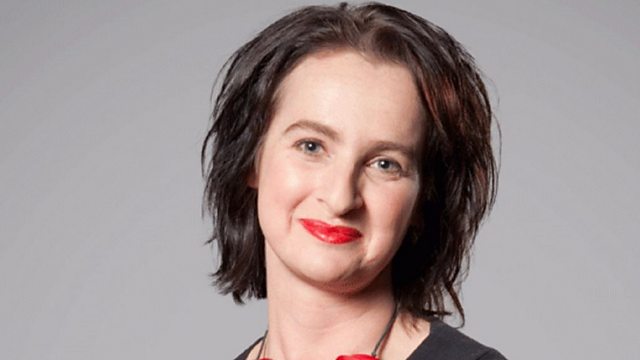 After she got a death threat, journalist Ginger Gorman dove headfirst into the dark world of dangerous trolls

After she got a death threat, Ginger Gorman dove headfirst into the world of trolls.

It all started when she wrote a light feature about a gay couple who had adopted a child.

Years later, the couple were arrested on child sexual abuse charges, and although she had no knowledge of their crimes, internet trolls swarmed to attack her – even sending her and her family death threats.

Where some would run away and hide, Ginger became fascinated with the world of online trolling and spent five years researching a dark and dangerous online world for a new book.

Not only did she gain insight into the psyche of a troll but one notorious troll actually became her friend.

But what are the implications and consequences of trolls on the people they target? And should social media companies do more about the people who post online threats on their platforms?

The hackers who cracked printers for PewDiePie

The people behind US political violence (Part 1 of 2)