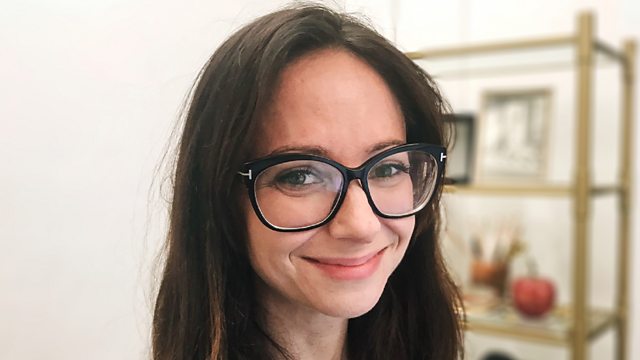 Carrie Goldberg’s life changed when an ex-boyfriend threatened to post naked pictures and videos of her online. She was already practicing as a lawyer, but quit her job to start her own firm and give her clients - as she puts it - “the lawyer I needed when I was going through hell.”

Carrie Goldberg tells BBC Trending how she has won legal victories for her clients. And she explains why social media and dating apps are both part of the solution and part of the problem.

How the far right hijacked a murder