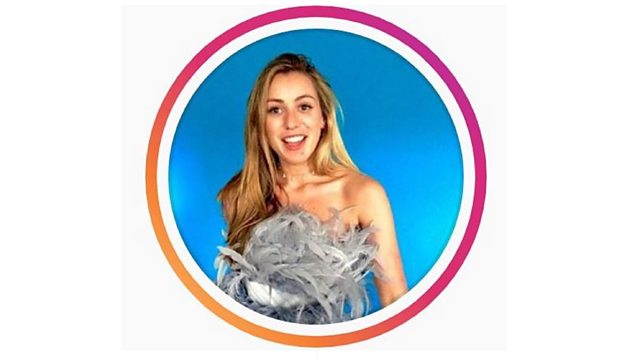 Caroline Calloway built a huge audience on Instagram by posting fairy tale pictures of life as a university student in England, mixing romance and adventure with a dash of personal revelation and grit. But she recently found herself on the receiving end of a wave of abuse after she cancelled a tour of “creativity workshops”. It’s prompted a discussion about influencers – social media stars who have a lot of cultural clout and can often make a lot of money. But what happens when they let down their fans?

How an Online Video Shut Down a Multimillion Dollar Experiment