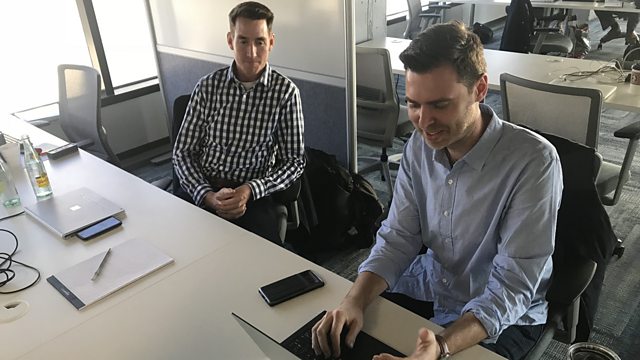 What Do We Really Know About Russian Disinformation?

We meet investigators looking into social media manipulation and the people behind the Hamilton 68 project, which monitors suspected Russian accounts

Trending travels to Texas to meet the people behind one of the reports at New Knowledge, a company that was involved in the development of the “Hamilton 68 dashboard” – a running tally of hashtags and other information on accounts linked to Russian propaganda.

New Knowledge has been one of a number of companies at the forefront of the investigation into the Kremlin-linked Internet Research Agency and other disinformation campaigns. But the firm has also been criticised for lack of transparency around Hamilton 68 and for its involvement in a project during the US Senate race in Alabama.

How do researchers answer those criticisms – and what are the methods they use to establish the origins of disinformation and social media propaganda?