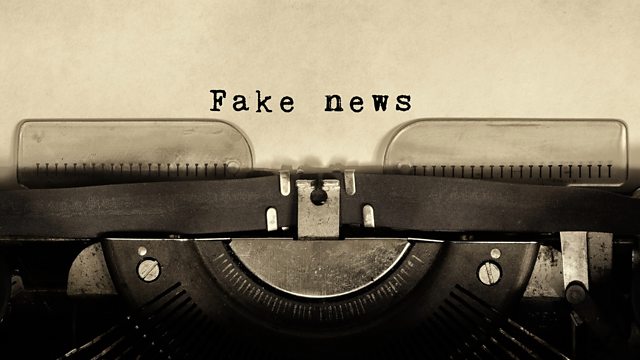 The Faker and the Fact Checker

Trending meets two men who appear to be on opposing sides in the war against fake news. But are they really?

Anisa Subedar meets two men positioned on opposing sides in the war against fake news. American Christopher Blair makes his living by making up online news stories, and Belgian Maarten Schenk is dedicated to debunking them. The two appear to be natural rivals, but is everything as it first seems?

When The Faker Met The Fact Checker