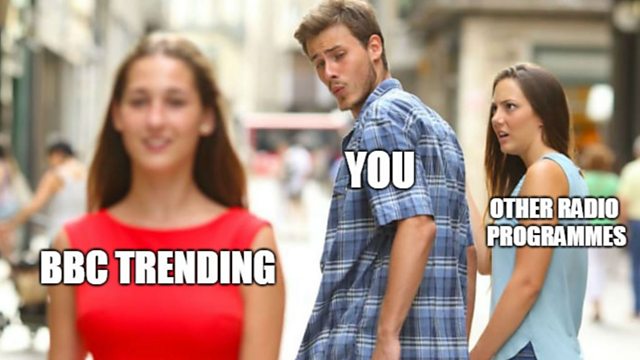 Where Do Memes Come From?

The world of funny viral images and videos is being hacked by fringe groups, often with the goal of spreading political messages from the extreme right.

They spread like wildfire, but where do they come from? This week, the world of memes. What goes viral online might seem random, but memes can be engineered and hacked to carry political messages.
Trending talks to Gianluca Stringhini, associate professor at University College London. His team has been looking into fringe internet groups – they’ve found that some far-right websites and message boards have a disproportionate impact on the memes that spread on mainstream social networks.