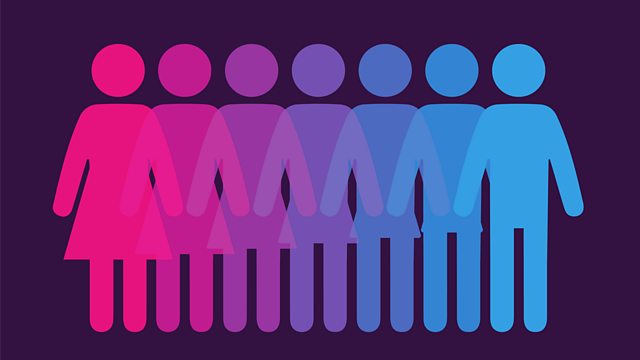 One short message led to a Twitter ban for a controversial activist – and highlighted a much bigger battle over transgender rights and feminism.

It was one short tweet. A transgender activist Miranda Yardley called another transgender activist, Aimee Challenor, a “man”. It certainly wasn’t the first controversial or potentially offensive remark that Miranda Yardley had tweeted out, but it does appear that it was the final straw for Twitter, which handed her a permanent ban. While Miranda says that her views should be protected under the principle of free speech, Aimee says the tweet - and other comments posted online - were part of a long pattern of bullying and harassment. Trending explores the complicated political world of transgender activism and how philosophical battles within transgender communities are playing out on social media.