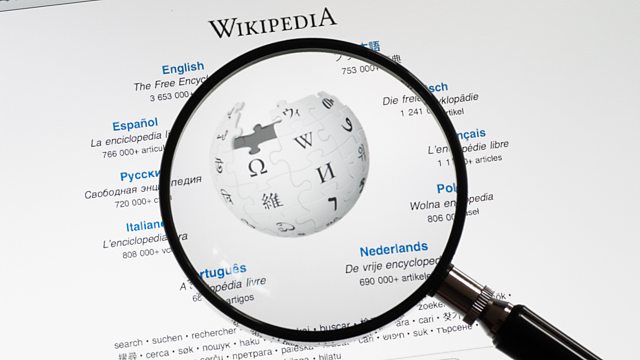 Philip Cross has made hundreds of thousands of Wikipedia edits. But in the process he's angered anti-war activists and critics of Western foreign policy, who claim he's biased.

Who is “Philip Cross”? That’s the name on an account that has made more than 130,000 Wikipedia edits since 2004. But it’s not so much the volume of his work but his subject matter that has irritated anti-war politicians and journalists around the world. His detractors claim that he’s biased against them and that his influence has made some entries unreliable. It’s a charge that’s rejected by the foundation behind Wikipedia, but the person behind Philip Cross remains elusive. So what happened when we tried to track him down?

Picture Caption: Screenshot of the online encyclopaedia Wikipedia, one of the world’s most popular websites.
Picture Credit: Getty