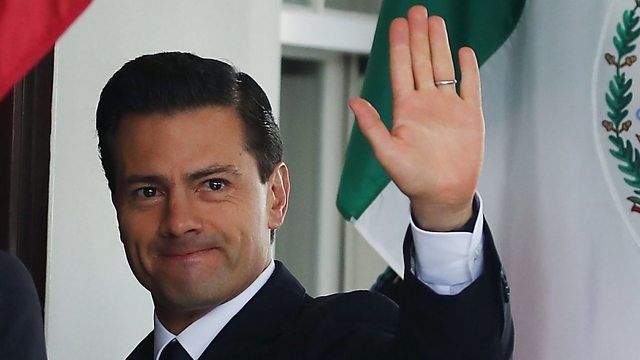 Political parties are being accused of using bots to influence voter behaviour before the upcoming presidential election. Who’s behind online propaganda in the country?

This year Mexico will hold both its presidential and congressional election at the same time. With such high stakes, political parties are being accused of systemically using bots and cyber trolls to spread online propaganda – even though they deny this. Researchers and activists have catalogued examples of bots and troll farms being used to promote specific candidates
Initiatives such as Verificado 2018 and the blog Lo Que Sigue (“What’s Next”) are popping up around the country to help combat the spread of fake news and online propaganda. But will such efforts have any impact?