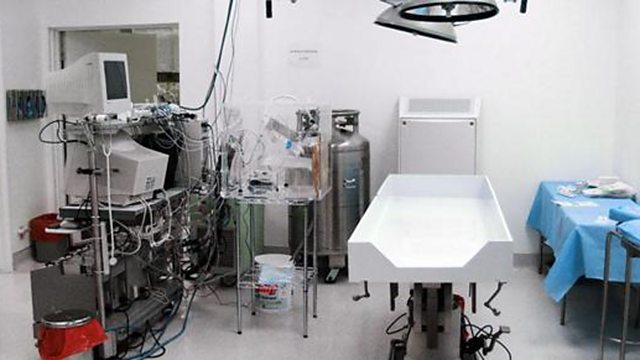 Why do people chase immortality? The transhumanists movement believes that science is close to finding a cure for aging and that within decades we will have beaten death.

Although we don’t like thinking about it, most of us are resigned to the fact that we won’t escape death in the end. But there are people who have dedicated their entire lives to conquering death. This relatively new movement of so called ‘transhumanists’ believes that science is close to finding a cure for aging and that immortality may be just around the corner. Chloe Hadjimatheou asks why some people chase immortality.