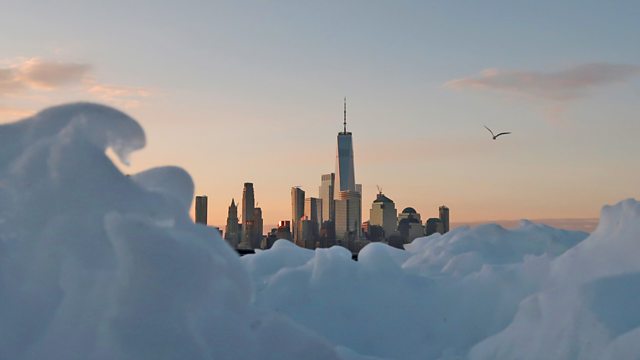 A bright new future of clean power and easy living, or a science fiction nightmare?

The trend for ‘smart cities’ has grown immensely over the last decade and their definition has evolved too. Hundreds are planned or are already being built around the world, in both rich and poor countries.

From Google’s Sidewalk city to Eko Atlantic in Nigeria, tech companies are seeking to tame our ever more urban world.

But critics worry that instead of being clever solutions they simply reinforce the existing poverty and inequality. How can a tech giant solve the problems of the developing world when people need water not wifi? We ask, are smart cities dumb?

Will populism destroy the European Union?