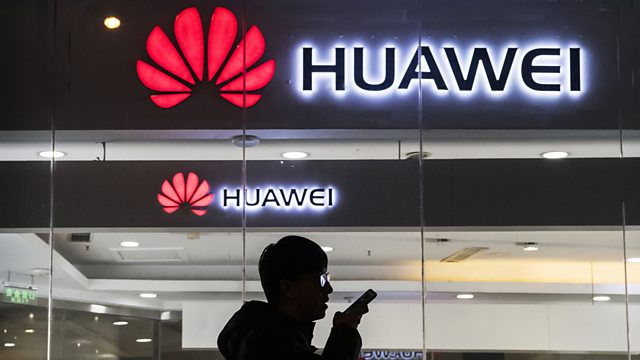 What’s so scary about Huawei?

Smartphones, sanctions and death sentences: what's going on with Huawei?

The tech giant has had a meteoric rise over the last ten years. It has overtaken Apple in the global smartphone market, and its equipment is in telecommunications systems in 170 countries worldwide. But Huawei now finds itself at the centre of a global scandal.

Its chief financial officer - the daughter of the company’s founder - is under house arrest in Canada, accused of selling telecom equipment to Iran in contravention of US sanctions.

A week later, a US court charged the whole company with bank fraud, obstruction of justice and theft of technology from rival T-Mobile.

The company has been banned in New Zealand and Australia, and there are moves in the US to stop government employees from buying their products.

Critics say if it wins the contracts for the new 5G network being created globally, it could give the Chinese government control over everything from smart phones, to cars, to pacemakers in other countries.

So why has the success story soured? This week, we ask: what’s so scary about Huawei?

Why Can’t So Many Children Read?

Why don't we care about Yemen?