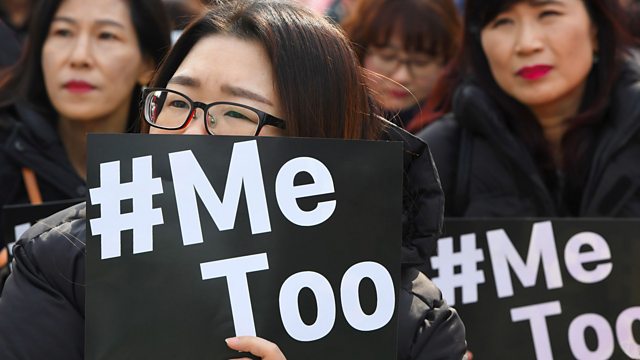 What did #MeToo Really Achieve?

Has the movement moved away from its original remit as its founder fears?

#MeToo became viral following allegations of sexual harassment and violence at the hands of Harvey Weinstein. Now women and men in their millions around the world have been mobilised by the hashtag to share their stories of abuse. But its founder Tarana Burke fears the movement has moved away from its original remit to give a voice to victims of sexual violence. She worries it is being talked about as a vindictive plot against men. So what is the reality on the ground around the globe? We hear about the impact of the #MeToo in India and Iran. What did it really achieve?

Is this the Most Dangerous Time to be a Journalist?

How Did We Get Hooked on Vitamins?