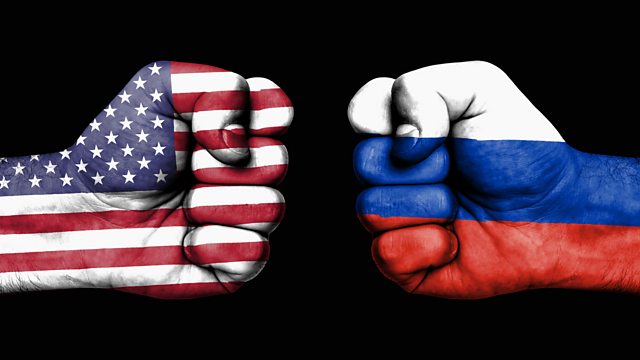 Is the West at War with Russia?

Nato countries are accused of provoking Russia by expanding borders and meddling in Russian affairs.

There’s talk of a new Cold War between Russia and the West. What responsibility does the West carry for the dismal state of relations?

Russian leaders say Nato has expanded far beyond the borders that were agreed when the Soviet Union collapsed and a new European order was thrashed out. They see troops and hardware stationed close to their towns and cities as highly provocative. America and the EU are seen as meddling in the internal affairs of Russia and the states surrounding it by funding pro-democracy movements and helping to topple regimes. And a new arms race is underway. Russian military leaders perceive an active threat from the West – are they right?

The previous edition was: Is Russia At War With The West?

Is Russia at War with the West?

Why Is Brexit So Hard?