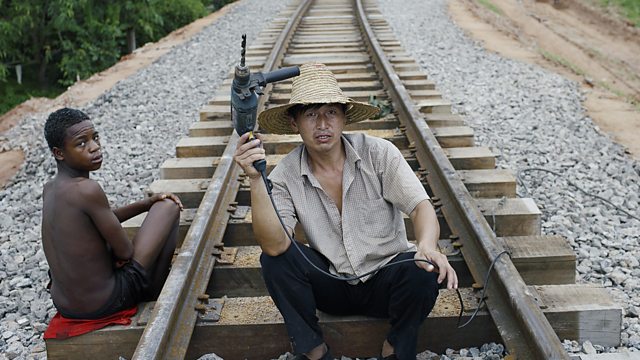 Is the China-Africa Love Affair Over?

China and Africa’s blossoming relationship has been one of the biggest economic stories of the 21st century. But as investment slows and discontent grows, are things turning sour?

The burgeoning relationship between China and Africa has been one of the great economic stories of the 21st century. Billions of dollars of investment and loans from China have created radical change in many African countries. But not everyone is happy, with some even claiming this is a new form of colonialism. As signs of discontent grow in countries like Zambia, and investment numbers start to slip down, we ask: is the China-Africa love affair over?

How long can we live?

How Did We Mess up Antibiotics?