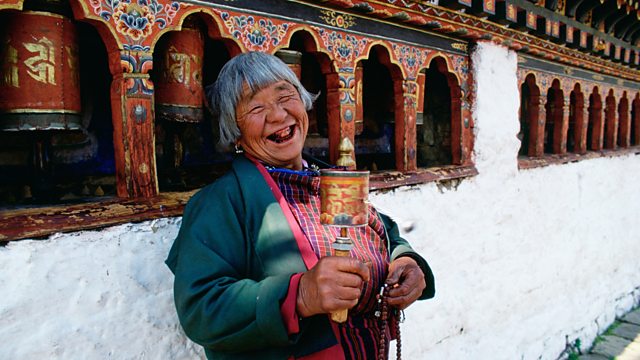 How long can we live?

Life expectancy is rising as medicine advances. But can we beat the most fatal condition of all: old age? We talk to scientists on the frontier of the fight against ageing itself.

Life expectancy is going up as we develop new cures for the diseases that kill us off. But can we beat the most fatal condition of all - old age? We talk to scientists on the frontier of fighting the ageing process itself, when our bodies just start to wear out. In India, Tuhin Bhowmick is working towards 3D printing new organs so people don’t die waiting for transplants. In the US, Meng Wang is developing ways to use the tiny creatures that live in our guts to extend our lives. And in the UK, Lorna Harries and her team have made an amazing discovery that could let us roll back the ageing process in our own cells.

But is there an upper limit to the human life span? With all these advances racing ahead we ask – how long can humans live?

What Went Wrong in Indonesia?

Is the China-Africa Love Affair Over?

See all clips from How long can we live? (2)