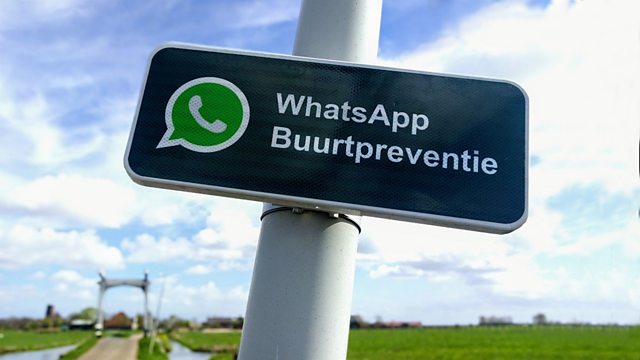 What is it about this simple messaging platform that breeds intimacy, fuels emotions, and spreads fear?

In India, false rumours about child kidnappers, spread on WhatsApp, have prompted fearful mobs to kill innocent people. In May 2018 a video went viral. The original, a Pakistani child safety video, had been edited to show two men on a motorbike driving up to a group of children playing cricket in the street. They swoop up a small boy in a red t-shirt and drive away.

As the video spread across India people started receiving messages in their WhatsApp groups, some claiming to be from the local police, saying a gang of 250 to 300 people from outside their region had entered the area. It appealed to parents not to lose sight of their children.

Rumours like this have led to the deaths of at least 18 innocent people across India over the last few months. But what is it about this simple messaging platform - one that a fifth of the planet use every single day - that breeds intimacy, fuels emotions, and spreads fear? This week on The Inquiry we ask: Is WhatsApp fuelling vigilantism and why?

Is Africa’s Longest War Really Over?

Can We Control 3D Printing?