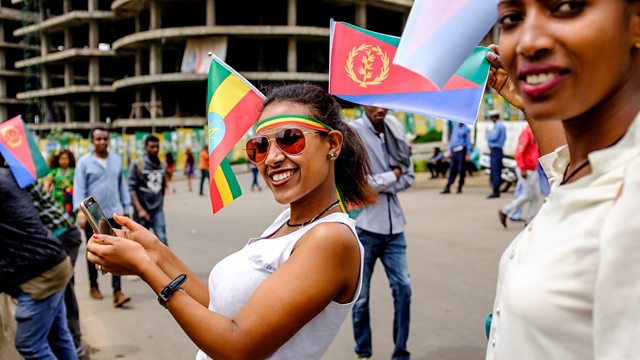 Is Africa’s Longest War Really Over?

In July, Ethiopia and Eritrea became friends, signing a peace deal that ended two decades of war.
But just how strong is this peace? And will it last?

It’s a July morning in Ethiopia and Addisalem Hadigu, a journalist in his 50s, boards a flight to neighbouring Eritrea.

But it’s no ordinary plane. This ‘bird of peace’ is the first commercial flight to operate between the two countries since 1998, and Addisalem is flying to see his wife and two daughters – the family he hasn’t seen in 20 years.

Reunions like this are happening across Ethiopia and Eritrea, after the two countries finally agreed a peace deal and ended Africa’s longest war. But will it last? In this week’s Inquiry, we examine the ties that hold Eritrea and Ethiopia together, and the forces which could push them apart.

What does Iran think of the West?