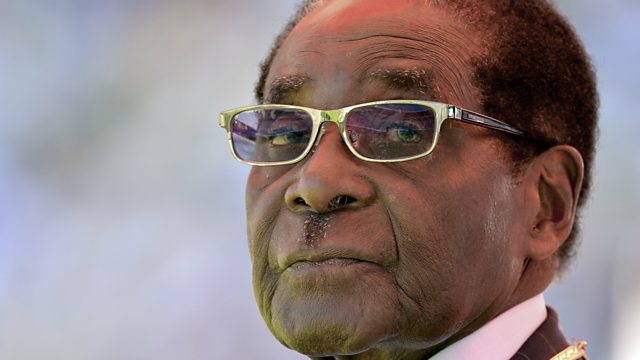 How Do Dictators Survive So Long?

What’s in the dictators’ survival guide?

When Robert Mugabe was deposed last year, he had ruled Zimbabwe for nearly four decades. How do dictators and authoritarians stay in power? James Tilley, a professor of politics at Oxford University in the UK, finds out what's in the dictators' survival guide. How do they control ordinary people and stop revolts? How do they stop rivals from taking over? And why are elections often helpful to securing their rule?

How Did China Ban Ivory?