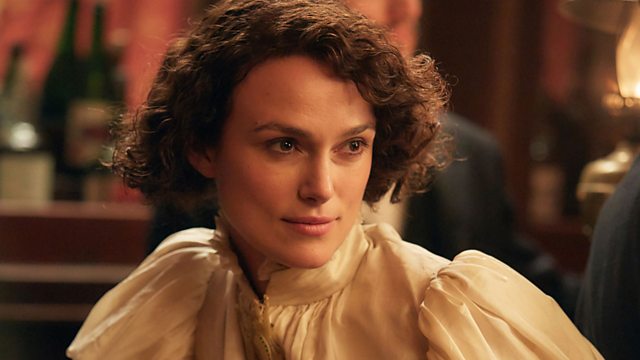 Keira Knightley on the appeal of playing the French author Colette.

On the Arts Hour this week with Nikki Bedi, playwright Gabriel Gbadamosi and film critic MaryAnn Johanson discuss the hottest topics in arts and culture.

Keira Knightly talks about her latest role as the French author Colette.

Australian actress and Hollywood star Margot Robbie tells us why she loved working with Quentin Tarantino.

Movie star, director and DJ Idris Elba discusses starting out in the US and the feline he's about to play in the musical Cats.

And Togolese singer-songwriter Serge Massama Dogo plays us the Akpesse and Bobobo sounds of Togo’s music.

Stop and Search by Gabriel Gbadamosi is at Arcola Theatre, London until 9th February 2019