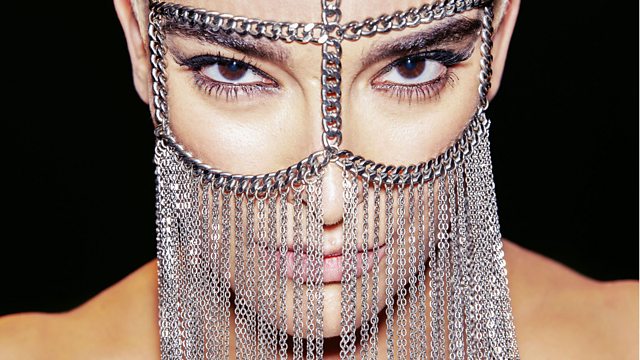 Nikki meet’s Iran’s pop star in exile, Gola, who describes what it was like being part of Iran’s first girl band and why she had to move to the UK to pursue a career as a singer.

The new Doctor Who, British actress Jodie Whittaker reveals how much of her real self is now part of the Doctor.

Outspoken rapper MIA reflects on the problems of being ‘owned’ by one community but belonging to many.

American comedian and film star Chris Tucker brings us his brilliant Trump impression ahead of his new stand-up tour.

Poet and rapper Kojey Radical goes to Ghana to trace his musical roots.

The Line,   Gola’s first single in English is released on iTunes & Spotify on 19 October