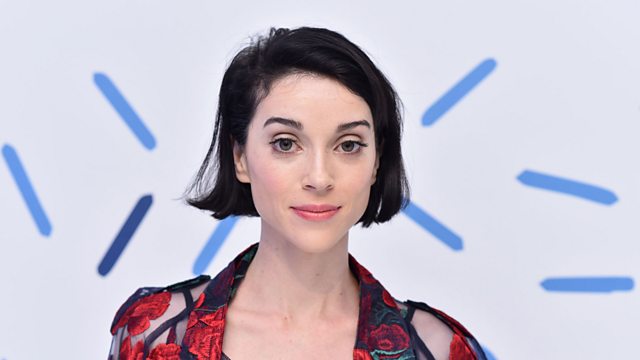 Saudi Arabian film director Haifaa al-Mansour talks about making a biopic of Frankenstein author Mary Shelly, American musician and polymath St Vincent on pretending to be her own agent in a desperate bid to get gigs and Nikki has an exclusive interview with British conductor Sir Mark Elder who discusses the discovery of a lost opera by Italian composer Donizetti.

British actress Natalie Dormer, best known for her roles in The Tudors and Game of Thrones, talks about her new project, a TV series based on the Australian novel Picnic at Hanging Rock, and American novelist Ann Tyler explains why she’s happy to avoid the political and focus on the personal.