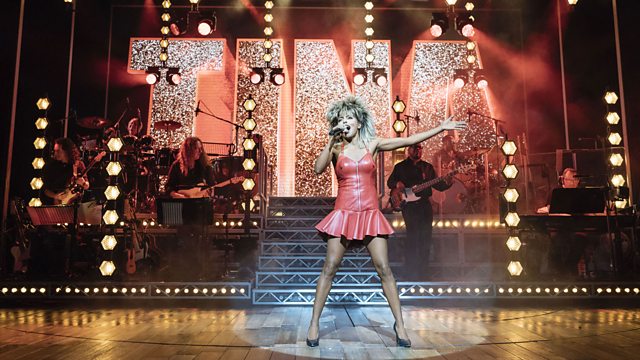 On The Arts Hour this week, Nikki Bedi is joined by the American Chinese author Lisa Ko whose debut novel The Leavers has won the Pen/Bellweather Prize, and the British Nigerian screenwriter and film director Joseph Adesunloye whose forthcoming film, Faces, stars Terry Pheto (Tsotsi, Mandela: Long Walk to Freedom)

Rock superstar Tina Turner talks about Tina: The Musical....and whether there are downsides to seeing your life being played out on stage

Naomie Harris tells us what it was like wrestling with an imaginary monster for the Hollywood movie Rampage.

The poet and artist Imtiaz Dharker explains the intimate connection between poetry and our bodies.

Scottish director Lynne Ramsay tells us about working with the musician Jonny Greenwood on her latest film You Were Never Really Here.

Half of a Yellow Sun by Chimamanda Ngozi Adichie
The Castle Cross the Magnet Carter: A Novel by Kia Corthron