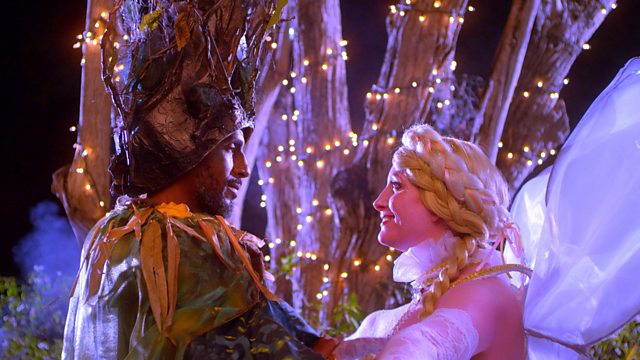 Shakirah Bourne on her film A Caribbean Dream

Steven Soderbergh on using an iPhone to shoot his new film; Ava DuVernay on diverse casting

Ava DuVernay (Selma) discusses her new film A Wrinkle in Time and why diverse casting shouldn’t be a remarkable thing.

Shakirah Bourne talks about her film A Caribbean Dream which relocates Shakespeare’s A Midsummer Night’s Dream to modern day Barbados, and has just won Best Drama at the National Film Awards UK.

There is music from Etana, performing exclusively for the BBC at the legendary Tuff Gong Studios in Jamaica.

Oscar winning director Steven Soderbergh explains why he shot his new film Unsane on an iPhone.

As his novel Speak No Evil is published, Nigerian American author Uzodinma Iweala reflects on writing “outside yourself”.

Andrew Lloyd Webber tells us why he's excited by the “new American musical”.

On Tour in San Francisco