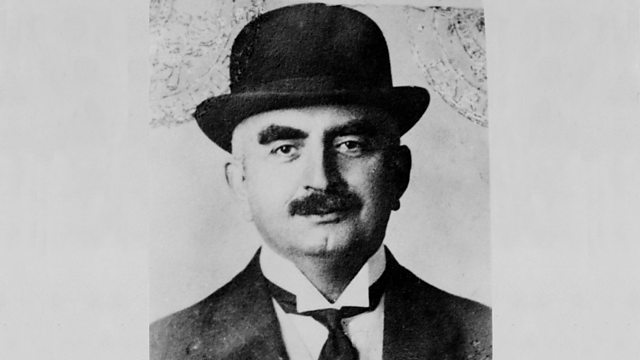 How one man held out for decades against the combined might of big oil companies and governments. With Martin Essayan, Jonathan Conlin, Joost Jonker and Rajan Datar.

Today, the Istanbul-born Armenian financier Calouste Gulbenkian is mostly remembered as a great art collector and philanthropist; at his death in 1955 he was thought of as the world's richest man. But perhaps more than any of the above, he may have been the world's most tenacious negotiator: how else would he have held on - for decades - to the main source of his fabulous wealth, his minority share in major oil companies, despite their concerted effort to push him out? In the 150th year of Gulbenkian's birth, Rajan Datar follows Calouste's life and deal-making with his great grandson Martin Essayan; historian Dr. Jonathan Conlin, author of a new biography of Gulbenkian; and Professor of Business History Joost Jonker.

Robinson Crusoe: The man and his island