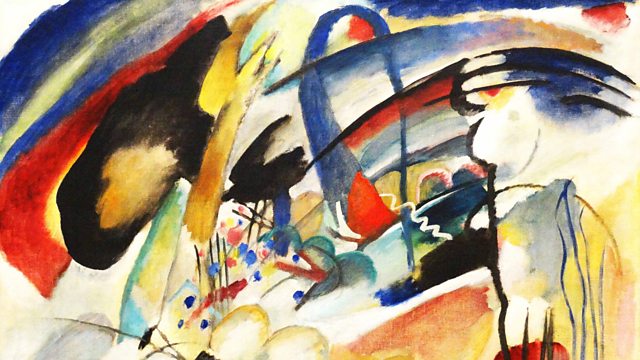 The Master and Margarita: Devilish satire

The Master and Margarita by Mikhail Bulgakov, which tells the fantastical story of a visit of the devil to the Soviet Union, is considered to be one of the most successful Russian novels of the 20th Century. Written in secret in the 1930s when Stalinist repression of the arts was at its height, the novel was only published more than 25 years later, when its blend of biting satire and magic realism created a sensation, not just in Russia but also in the West, inspiring rock bands like The Rolling Stones.

This programme explores the novel and its cultural influence, and also asks how it reflects Bulgakov’s often traumatic experience as a writer in Stalinist Russia. Joining Bridget Kendall are Julie Curtis, the biographer of Mikhail Bulgakov, and professor of Russian literature at Oxford University, Peter Mansilla-Cruz, the director of the Bulgakov museum in Moscow, Edythe Haber, associate of the Davis Centre at Harvard University and professor emerita at University of Massachusetts, Boston, and Dr Olga Voronina from SSEES, University College, London, who have both published widely on Bulgakov’s writings.

Antigone: A drama of defiance