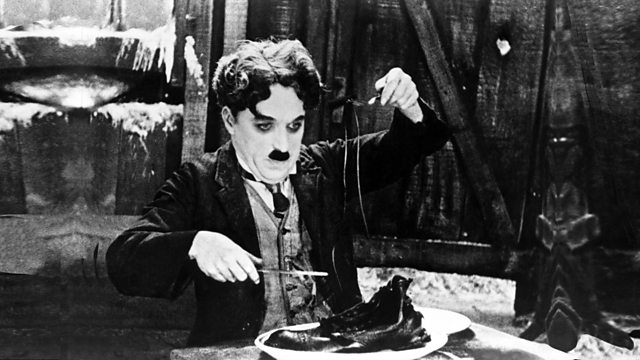 From a London workhouse kid to a global film star

For many people, Charlie Chaplin and the Tramp, a character he created at the start of his film career, are synonymous. This funny little man with a black moustache and a waddling gait, dressed in baggy trousers and a tight jacket, with oversized shoes and a small bowler hat, made millions of people laugh, turned Chaplin into a household name and - in his day - the highest paid entertainer in the world.
But there was more to Chaplin than just a virtuoso physical comedian: he was a versatile actor, writer, musician and director. He carefully fine-tuned every aspect of his feature films, no matter how long it took or what the cost, making him - possibly - the only complete auteur in film history. He had an eye to posterity: even in the early days when films were thought of as disposable, he carefully preserved all his works. And he also had business acumen: with his brother Sydney he masterminded brilliant publicity campaigns, re-releases and lucrative deals.
Bridget Kendall is joined by silent film historians Ellen Cheshire, Donna Kornhaber and Paul Duncan to explore Chaplin's world: the films that made him famous, the people who helped him become a star, and the hidden depths and contradictions behind the slapstick humour.

Diaghilev and the ballet revolution