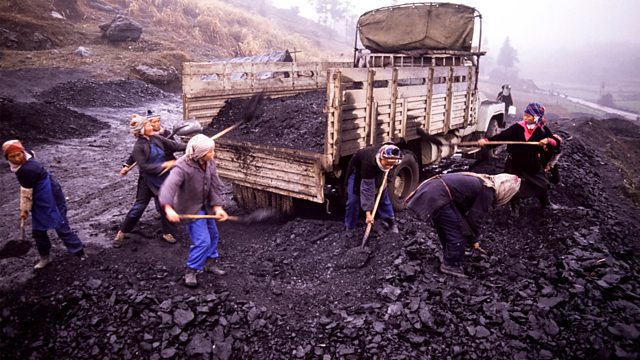 Coal is a commodity that’s often been considered dirty, old fashioned and cheap, a humble black stone that evokes images of soot covered workers. And yet this lump of energy became the essential fuel for industrialisation all over the world, transforming societies and launching empires. But this transformative power came at a cost, as well as bringing unprecedented wealth it also brought unprecedented pollution. So how are countries dealing with coal’s legacy, and will dependence on coal carry on into the future?

Photo: coal being loaded onto a truck at a mine in China. (MichelTroncy/Gamma-Rapho/Getty Images)

Lifting the lid: The history of the toilet