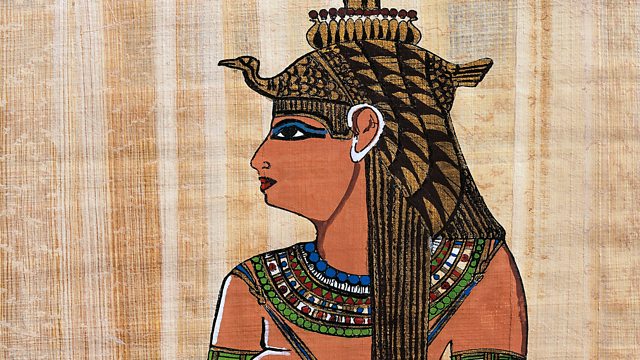 Who was the real Cleopatra?

Bridget Kendall looks at the truth behind the many myths surrounding Cleopatra, the queen of Egypt in the first century BCE. With Christian Greco, Joyce Tyldesley and Maria Wyke.

The myths that have grown up around Cleopatra since her eventful reign in the first century BCE are so vivid and alluring that they seem to have taken on a life of their own. The Egyptian queen has been portrayed in art and literature as a wily temptress whose devastating beauty seduced two of Rome’s most powerful men, or as a ruthless killer who murdered her own relatives to get ahead, or as a tragic lover who took her own life using the bite from a poisonous snake. But how much of this is actually based on historical fact? There is evidence that Queen Cleopatra was in fact a clever stateswoman and scholar, who spoke multiple languages and successfully governed Egypt for over 20 years, becoming one of the most powerful female rulers in the ancient world.

Bridget Kendall unpicks fact from fiction with Joyce Tyldesley, reader in Egyptology at the University of Manchester; Maria Wyke, professor of Latin at University College, London; and Christian Greco, director of the Museo Egizio (Egyptian Museum) in Turin, Italy.