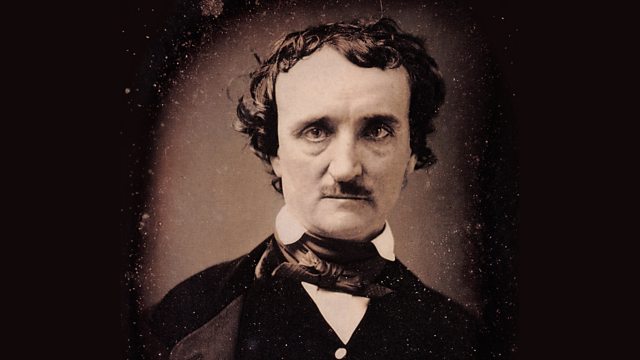 Edgar Allan Poe is a 19th century American writer whose spine-chilling gothic tales have inspired generations of horror and mystery fiction writers. His poem ‘The Raven’, and short stories such as ‘The Fall of the House of Usher’ and ‘The Pit and the Pendulum’ brought him international fame, and he is also thought to have invented the detective fiction genre with ‘The Murders in the Rue Morgue’. But his tumultuous life was beset by personal tragedy, poverty and artistic struggle which seemed to echo many of the dark themes in his work.