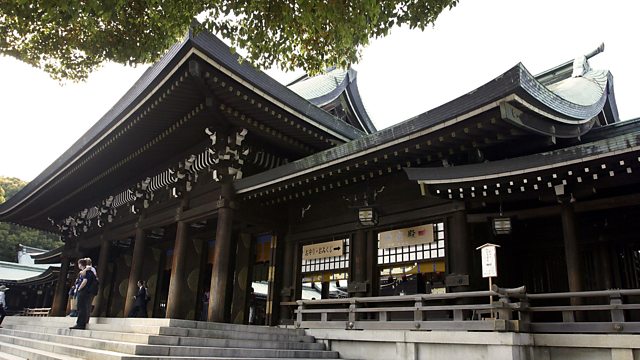 In the mid-19th century Japan transformed itself from feudal state to economic powerhouse at breakneck speed. Taking their cue from Western imperial powers, the rebel samurai who seized power in 1868 implemented an astonishing programme of reform.

By removing an entire ruling elite, introducing national conscription and compulsory education, the Meiji rulers set about building a brand new society. Even the measurement of time was changed, which led to considerable confusion between generations.

Rajan Datar and guests will unpack the origins of this dynamic transformation, and examine how it led Japan to a period of drastic imperial expansion and the subsequent atrocities of World War II.

Joining Rajan will be historians Naoko Shimazu from Yale NUS College in Singapore, Mark Ravina from Emory University in Atlanta, USA, and Barak Kushner from the University of Cambridge in the UK.