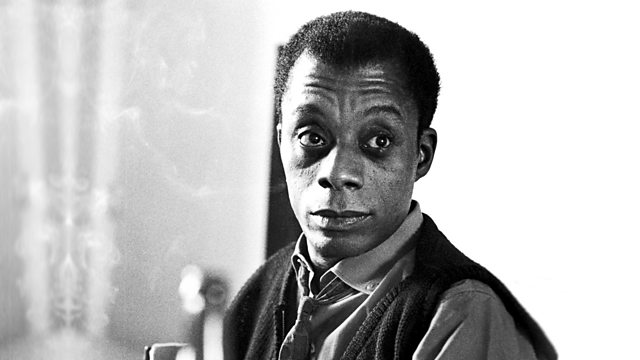 Born in 1924, the prolific writer and thinker James Baldwin is a landmark figure in twentieth century American culture. The author of popular novels such as Go Tell It on the Mountain and bold essay collections such as The Fire Next Time, his works explored themes including race, sexuality, identity, democracy and love. An African-American man born in Harlem who spent much of his life in France, he became an important literary voice during his country’s civil rights movement. A critic and analyst of his country’s racial divide, he saw division as destructive and urged his fellow citizens to achieve a better future together.

Rajan Datar and guests reflect on some of the key moments in James Baldwin’s life and work. With expert scholars Rich Blint, Ernest L. Gibson III and Magdalena Zaborowska.

The Acropolis: Cradle of democracy