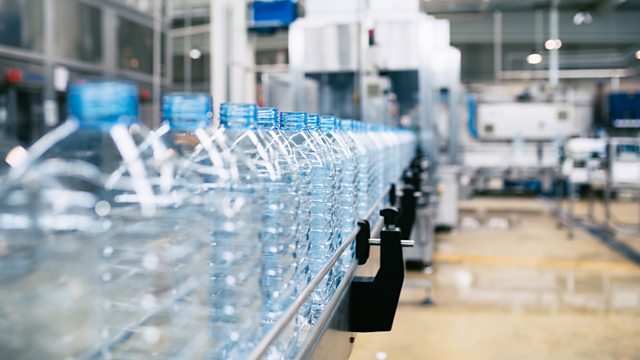 Plastic: How it Changed the World

Rajan Datar talks to scientists Ajay Mishra, Andrea Sella and writer Susan Freinkel about the material that transformed so many areas of modern society, for better or for worse.

The birth of modern plastic began in 1907 with the invention of Bakelite, one of the first plastics to be made from entirely synthetic components. But plastic in a particular form was being used many thousands of years ago by the Olmec, the earliest known civilisation in Mexico, who played with balls made of a natural polymer - rubber.

Over the years the plastics industry has grown from the work of a handful of inventors to a global player whose products reach into almost every corner of our lives. Plastic has been at the heart of one of the most important changes in virtually all societies since the second world war: the consumer revolution.
But while it is a force for good in many areas and a highly versatile material that appears in the most surprising places, plastic today is a major environmental preoccupation. Can we modify our use towards this wonder material, or can scientists rise to the challenge of creating a plastic that will break down completely when it has reached the end of its useful life?

Machu Picchu: The secrets of a forgotten city