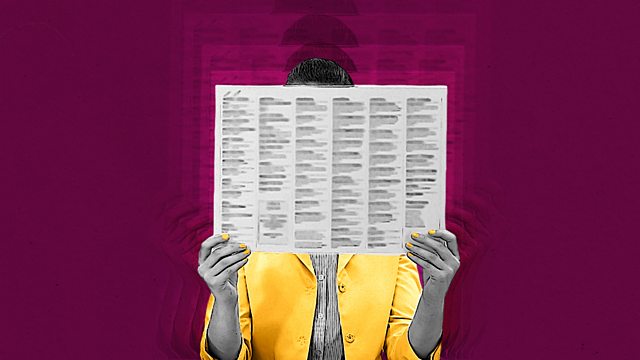 Three critics from across the globe swap notes.

Emily Thomas brings together a straight-talking crowd who are not afraid to ruffle a few feathers - even when they belong to the world’s most successful restaurateurs and chefs.

Three restaurant critics from across the globe don't hold back as they swap notes on the job, reveal the tricks of the trade, and divulge how they really feel after writing a scathing review. Do they ever get sick and tired of eating out? And are their friends afraid to invite them over for dinner?

Plus, we hear how the role of the critic differs between countries, and how it might change in the future. And we find out how our reviewers feel about increasingly being under the spotlight, as an online world allows any of us to leave a review, and to critique the critics.

Fay Maschler of the London Evening Standard meets Besha Rodell of the New York Times and Rasmi Uday Singh of The Times of India.

(Picture: A woman cover her face with a menu, Credit: Getty Images)

Unseen: The Rise of Eating Disorders in China

See all clips from Restaurant Critics: The Ungarnished Truth (2)