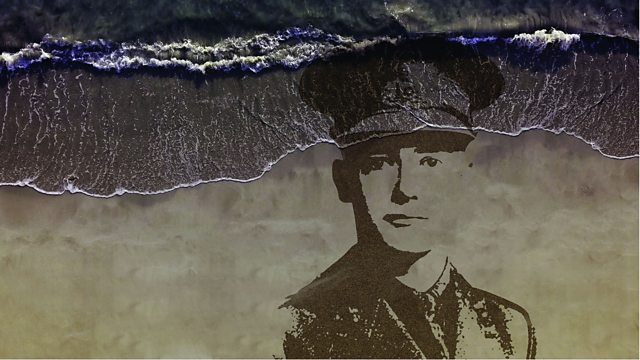 World War One: The Art of Remembrance

We explore how writers, poets and artists remember the legacy of World War One through their work

We explore how writers, poets and artists remember the legacy of World War One through their work.

On a British beach, Oscar-winning filmmaker Danny Boyle looks ahead to Armistice Day. On the centenary of the end of the First World War, Pages of the Sea invites the public to draw faces of the fallen in the sand, as a nationwide gesture of remembrance.

Award-winning Jamaican poet Tanya Shirley performs Madness is Not For Everybody, her poem meditating on mental health and colonial masters in the trenches. Tanya’s poem is published in Unwritten: Caribbean Poems After the First World War, a collection of new poems honouring the contribution of the British West Indian Regiment to World War One.

An estimated 1.5 million Indians served during World War One – but how are they remembered? Literary historians Dr Rakhshanda Jalil and Professor Santanu Das discuss how the nation responded to the conflict through poetry and prose.

Plus, we focus on the current conflict in a country shaped and reshaped many times since World War One- Yemen. Ahmed Jahaf is a graphic designer turned war artist. The BBC’s Afra Ahmed asks him why he swapped commercial graphics for images campaigning for an end to the war in Yemen.

Image: An artist's impression of a soldier's portrait in the sand for Pages of the Sea Credit:14-18 NOW

The Art of Artificial Intelligence

When Pop Music gets Political