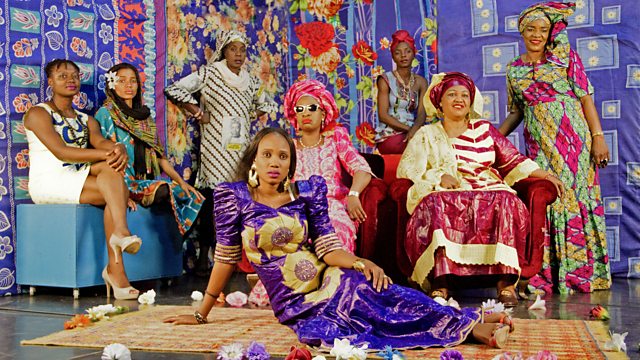 The Cultural Frontline celebrates the music and activism of the pioneering West African super-group Les Amazones d’Afrique - an all-female collective on a mission to fight for women’s rights in Africa.

Broadcaster and DJ Rita Ray hears from band members Angelique Kidjo, Oumou Sangaré, Awa Sangho, Mariam Doumbia and Mamani Keita, to find out how they use their music to change attitudes towards women and encourage access to education. Plus, producer Valerie Malot shares how she kick-started the group with Oumou Sangaré in Bamako, Mali.

This ground-breaking group embrace music as a campaigning tool to tackle taboos that affect women, such as forced marriages, domestic violence, and female genital mutilation.

Despite the challenges they face in West Africa, Rita discovers the strength of this courageous group, sound-tracked by a live set recorded by the BBC on Les Amazones’ latest tour.