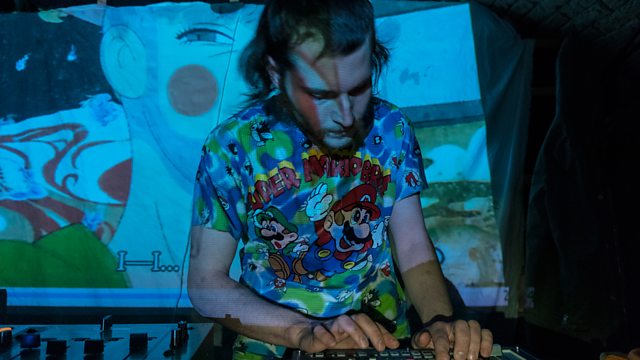 Journalist and music curator Krisztián Puskár and artist Erika Szurcsik take us on an immersive night-time adventure into the heart of Budapest’s thriving underground scene. Is the current political climate in Hungary energising or endangering arts and music?

Noisy, unpredictable, political and fun, the night begins after Erika’s rehearsal with her art punk band Gustave Tiger. We take a tram to District VIII, one of the most diverse areas in the Hungarian capital. It’s here, amongst crumbling communist-era concrete, that many underground bars and clubs are located, pushed out of the city centre by gentrification.

Krisztián and Erika introduce us to artists and musicians from the underground’s inner circle. From traditional folk band Erdőfű, to a feminist electronic music collective Rrriot Nerdz, acclaimed underground musician Balázs Pándi, and Pénz, a punk rave crew. For Erika and her friends, a DIY approach to their work is not an aesthetic choice but a reality - everything is done with little or no budget. There are also growing fears about censorship, but, by night this is a city alive with creativity, a determined sense of self-reliance, and absolute freedom to experiment.

Singing the Troubles: Music and Identity in Ireland