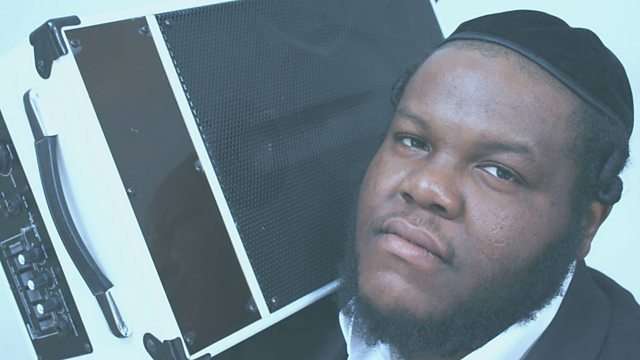 From Gangsta Rap to Religious Redemption

On this week’s Cultural Frontline, stories of place and identity from a musician, a writer and a curator.

We meet the rapper who took an unorthodox route to embracing Orthodox Judaism, after turning his back on gangsta rap. Nissim Black talks about his spiritual and lyrical journey with The Cultural Frontline’s Datshiane Navanayagam.

The Roma are one of the most marginalised groups in Europe and for many years their cultural identity has been portrayed negatively with few Roma artists having the platform to tell their own stories. Delaine Le Bas is trying to change that narrative. She tells Tina how she came to launch a ground breaking new arts event, the Roma Biennale.

Failaka Island is a peaceful place found off the coast of Kuwait which belies a chequered past. It was occupied by an invading Iraqi army during the Gulf War and was a former outpost of Alexander the Great thousands of years before. But could its unique history be threatened by vast urban development in the region? The writer Mai Al-Nakib takes us on journey to an island frozen in time.

Has a book, a song, a film or a work of art ever changed the way you see the world? The critically acclaimed Danish film director and screenwriter Lone Scherfig reveals how the work of Austrian director Michael Haneke shaped her vision as a film maker.

Can You Report The News Through Song?

Is this a Golden Age for Arab Film?