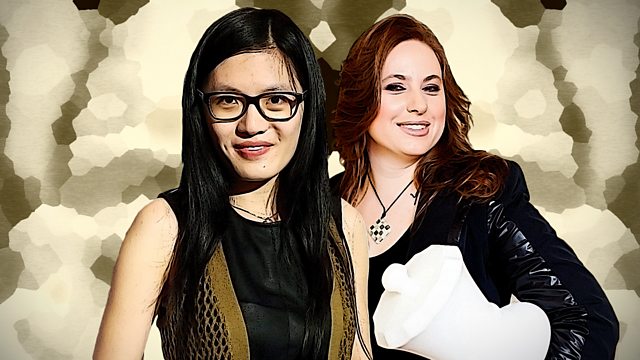 What does it take for a woman to excel in the ruthlessly competitive, male-dominated world of chess? Kim Chakanetsa meets two outstanding female players from Hungary and China to find out.

Judit Polgar is the strongest female chess player of all time. As a child prodigy she broke Bobby Fischer's record to become the youngest grandmaster, aged 15. She went on to beat the World No 1 Garry Kasparov, after he had said women shouldn't play chess. Judit says she made a decision very early not to play in the Women's competition, because she wanted to play the best, and they were men. She remains the only woman ever to place in the top 10 players in the world, despite retiring 4 years ago.

Hou Yifan is widely considered to be the best woman playing chess today. She has been the Women's World Chess Champion three times, the youngest ever to win the title, as well as the youngest female player ever to qualify for the title of grandmaster. Yifan has now decided not to play in the Women's Championship anymore. She took time out of competing to study for a degree and is about to do a Masters at Oxford University, because she believes doing other things is beneficial to her and to her chess.

See all clips from Chess Grandmasters (2)