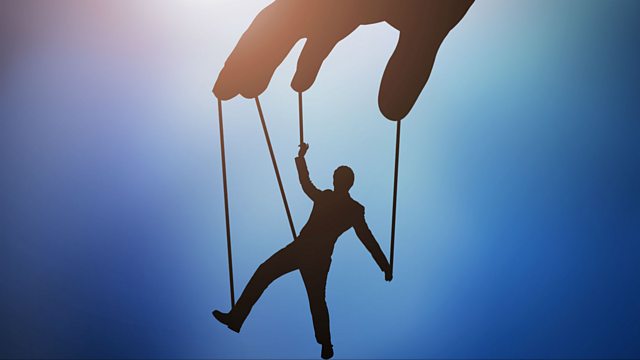 Millions of Tweets allegedly from state-backed Russian and Iranian groups are released. Presented by Rory Cellan-Jones.

Millions of Tweets allegedly from state-backed Russian and Iranian groups are released to help researchers examining how social media might have been used to influence the public. Ben Nimmo from the Atlantic Council, who had early access to the data, tells us what it shows. Plus how a decidedly low-tech social network aims to help farmers in Africa boost their income. And why did members of the British Parliament hear evidence from a robot this week? Presented by Rory Cellan-Jones, with BBC tech reporter Zoe Kleinman, and special guest Mona Elswah from the Oxford Internet Institute.

Facebook's Portal Into Your Home