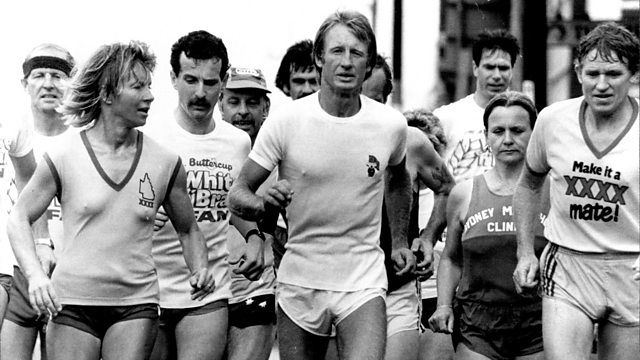 The man who ran around Australia

In 1983, Ron Grant became the first person to run all 13,383 kilometres of the Australian coast.

In 1983, the ultra-runner Ron Grant became the first person to run around Australia. On a 13,383 kilometre jog that took seven months, Grant overcame injuries, crew mutinies and serious financial debt, before being greeted by huge crowds at the start/finish line in Brisbane. He talks to Ashley Byrne. The programme is a Made-In-Manchester Production.