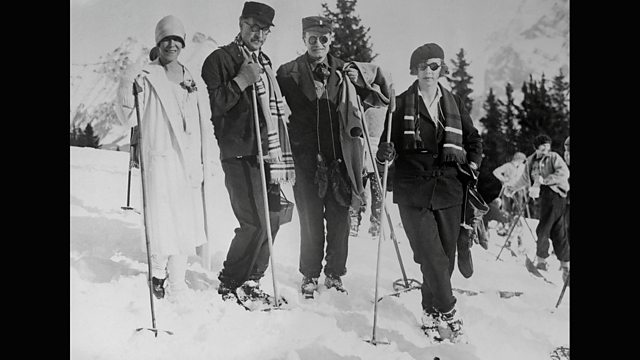 The birth of skiing

How the British invented downhill skiing at the start of the 20th Century.

At the beginning of the 20th Century, the British invented downhill skiing and introduced it to the Alps, creating both a new sport and the multi-billion-dollar tourist industry we know today. Using the BBC archives, Simon Watts introduces the memories of Sir Arnold Lunn, the inventor of modern skiing, and of British and Swiss racers from the early days of the sport.

Why I invented the sports bra