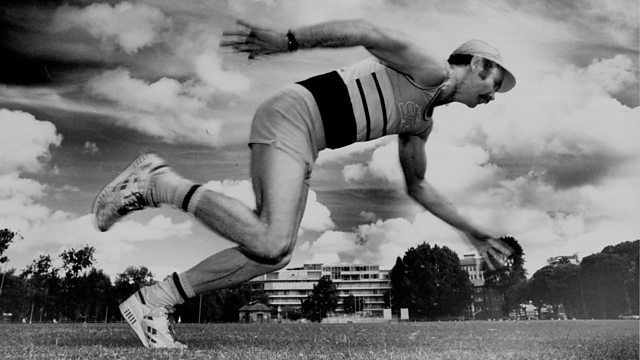 The first international sports event for LGBT athletes was held in San Francisco in 1982.

In 1982, the first ever Gay Games were held in San Francisco. Attracting a large crowd and featuring more than 1000 athletes from more than 100 countries, the event was organised by a group of LGBT activists, including former Olympians, to raise awareness about homophobia in sport. The Gay Games are now held every four years at venues around the world. Ashley Byrne speaks to organiser Sara Waddell Lewinstein and athlete Rick Tomin.

PHOTO: An athlete at the first Gay Games (Getty Images)

Paul Pritchard And The Totem Pole