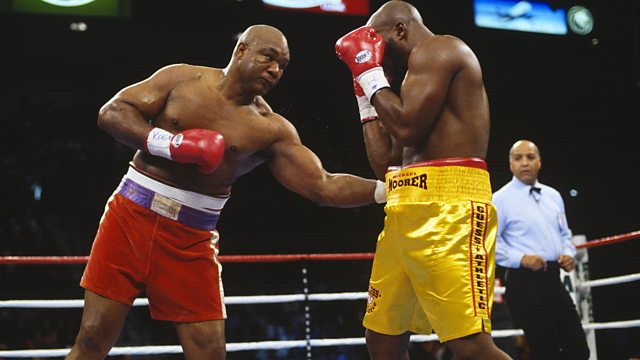 In 1994, the boxing legend won a second world title after a shock return from retirement.

In November 1994, George Foreman shocked the sport of boxing by winning a second world title at the age of 45. Written off by the critics, Foreman held off a rain of punches from Michael Moorer, a man 19 years his junior, before landing a knockout punch in the tenth round. George Foreman talks to Ashley Byrne about his varied career.

The Fastest Man In The World Race