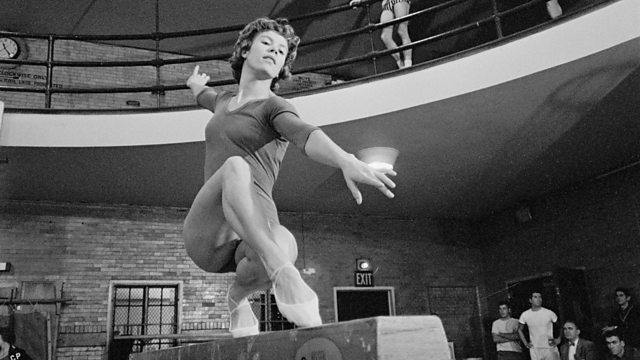 The Soviet gymnast who became one of the greatest Olympians of all time.

In 1956, the Soviet gymnast Larisa Latynina wowed the world when she won four gold medals at the Melbourne Olympics. She went on to dominate the sport for the next decade, becoming a Soviet hero in the process, and she is the second most successful Olympian of all time – beaten only by Michael Phelps. Larisa tells Ashley Byrne about the rigorous training methods in the Soviet Union and how she had to keep a pregnancy secret from her coach. The programme is a Made-In-Manchester Production.

Wayne Gretzky And "The Trade"