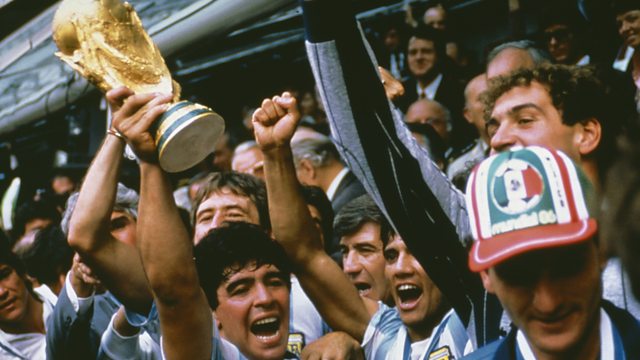 The victory of Diego Maradona's Argentina over West Germany in Mexico's Azteca stadium in June 1986 was one of the most memorable World Cup finals in recent times. Argentina was leading 2-0 but the West Germans fought back, before a sublime Maradona move sealed the match for the South Americans. Mike Lanchin has been speaking to the former Argentina defender, Jose Luis Brown, who scored his only international goal in the game; and to Argentine football expert, Marcela Mora y Araujo, who watched in delight as her country secured the top trophy for a second time.