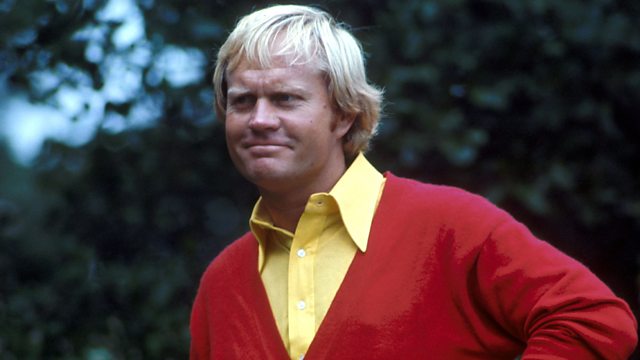 In April 1986, the legendary golfer Jack Nicklaus made history by becoming the oldest player ever to win the Masters. Aged 46, the "Golden Bear" took the lead with just one hole to go. Ashley Byrne talks to Tsuneyuki Nakajima, a Japanese golfer who was in contention throughout one of the most exciting tournaments ever played at Augusta.

Chantal Petitclerc and A Breakthrough For Parasport