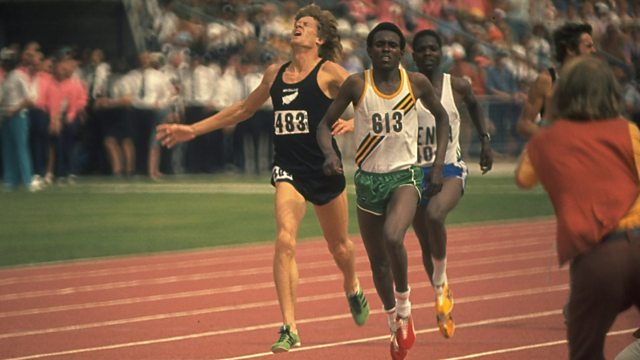 How the 1500-metre runner won a famous race at the 1974 Commonwealth Games in New Zealand.

In 1974, the Tanzanian Filbert Bayi won one of the greatest 1500-metre races of all time at the Commonwealth Games in New Zealand. Bayi led from the front and held off a strong field to win gold and set a world record. Bayi is a legendary figure in Tanzania, where he now runs an AIDS charity. He talks to Ashley Byrne.

PHOTO: Filbert Bayi on his way to victory (Getty Images)