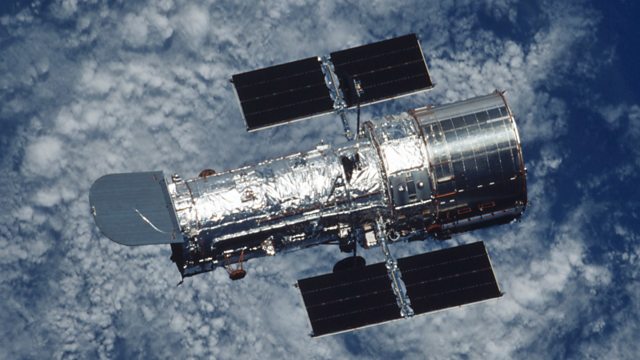 The impact of the US government shutdown on science

As federal employees many US scientists have been affected by the US government shutdown. They are not being paid, can’t talk about their work or go to scientific conferences.
We look at how this US political stand-off is affecting scientific research. One of the casualties is the Hubble space telescope, in need of repairs, which cannot start until its federal employed engineers can get back to work.

Meanwhile, in Antarctica a US led team have extracted microbes, water and rock samples from a subglacial lake covered with kilometre thick ice. Their live samples may have evolved in the depths and dark of the lake, hidden from view for thousands of years.

And just how are we to feed the world in the future? One team of scientists have successfully increased the yield of their experimental plants by 40 percent. They are hoping to repeat the technique with food crops.
This comes at the same time as an investigation into China’s future food needs. While demand is going to increase, researchers offer an optimistic view, more efficient farming methods might mean China could be self-sufficient in food in years to come - and even use less land to grow it on than they do currently.