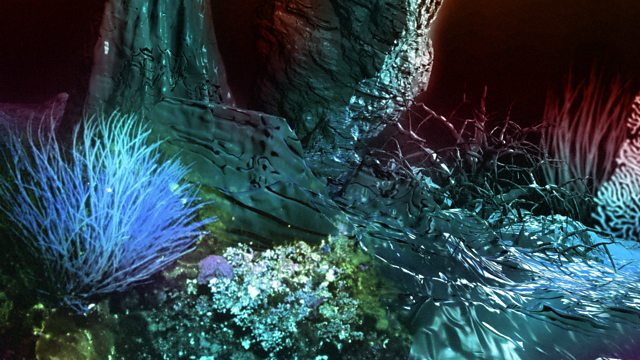 Investigations beneath our deep oceans have revealed an immense variety of incredibly hardy microbial life. Investigators even found life after drilling 2.5 km into the rock beneath the oceans. They found microbes that can resist immense pressure and incredible temperatures. They say it’s plausible that life itself could have developed under such conditions.

Comparisons between central and southern Africans, the latter with lighter skins, show that Eurasian genes with an impact on skin colour were introduced into the Southern African population as recently as 2000 years ago. Researchers say the connection is not a direct one, and such genes probably arrived in Africa via the Middle East many years earlier.

Working on ways to improve rice, scientists have used a gene editing technique to encourage asexual reproduction. The idea is to ensure beneficial traits such as drought resistance and high yields are passed down through generations of seeds. This research is a proof of principle, but with the potential to change the nature of the world’s cereal crops.

And how do we assess ancient levels of atmospheric carbon dioxide to compare with today? One method is to look at plant fossils, in particular the size and shape of leaf pores used to exchange gasses.

(Picture: Hydrothermal vents, computer artwork. These type of vents are found on the seabed at faults in the tectonic plates that form the Earth's crust. Credit: Science Photo Library - SPL)

Is This Fungus the World’s Biggest Organism?